Don’t miss the hookish beats of Ms Banks at Nike 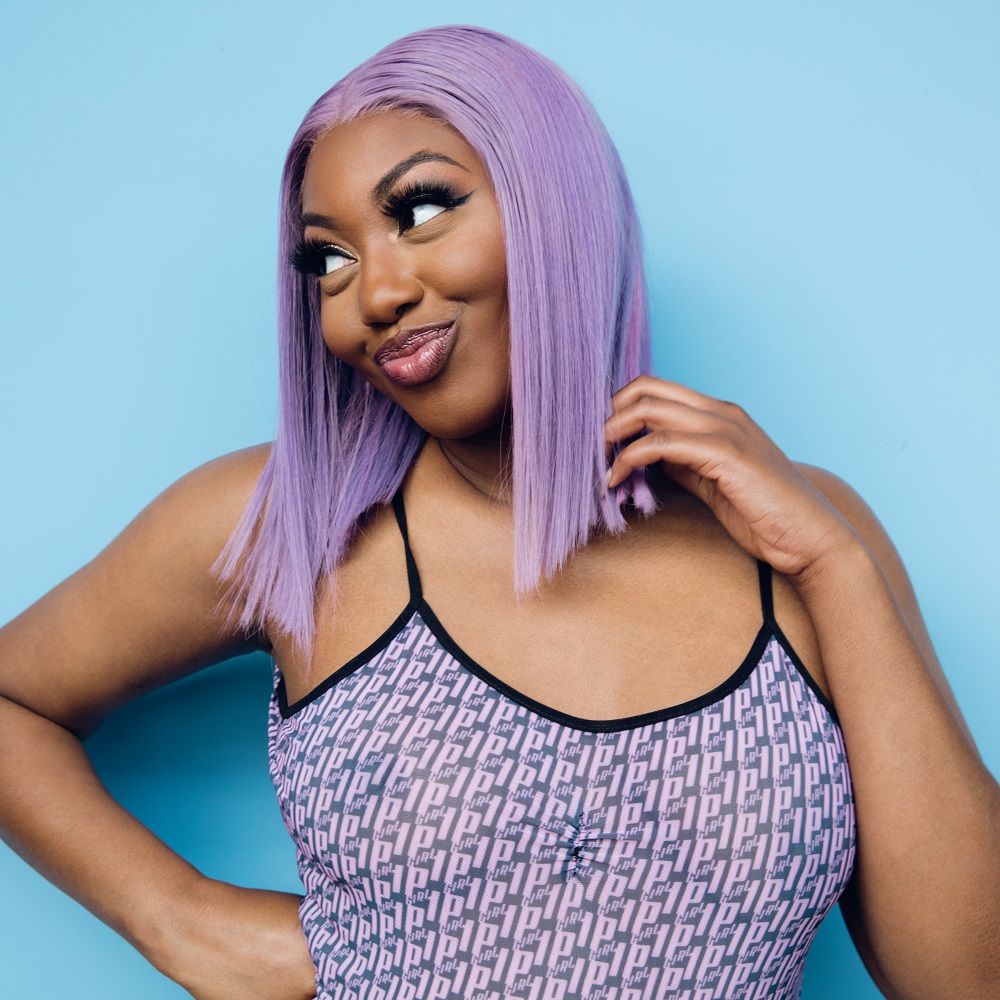 Get Ready to dance away to the hip-hop beats of Ms Banks!

The music Ms Banks makes is slowly overtaking traditional pop in the chart sphere. She really is the jewel in the crown of contemporary British hip-hop. Ms Banks is bending hip-hop’s parameters to her will. Luckily, you can be in with the chance of attending her gig at Nike on 21st November!

Ms Banks will be performing hits from her brand new album ‘Coldest Winter Ever pt.2’, released on 14th November 2019. The album puts the spotlight on her unique and fierce flow. She might be ferocious when it comes to her rhymes, but Ms Banks is one rapper who’s not afraid to take women to the top with her. In an age of diss tracks and fabricated beefs, lacing her grit with grace is what truly sets Ms Banks apart from the rest.

Hosted by Capital Xtra, this EXCLUSIVE gig will feature their very own Yinka & Shayna-Marie warming up the crowd with live DJ sets, before Ms Banks takes to the stage and performs to her fans!