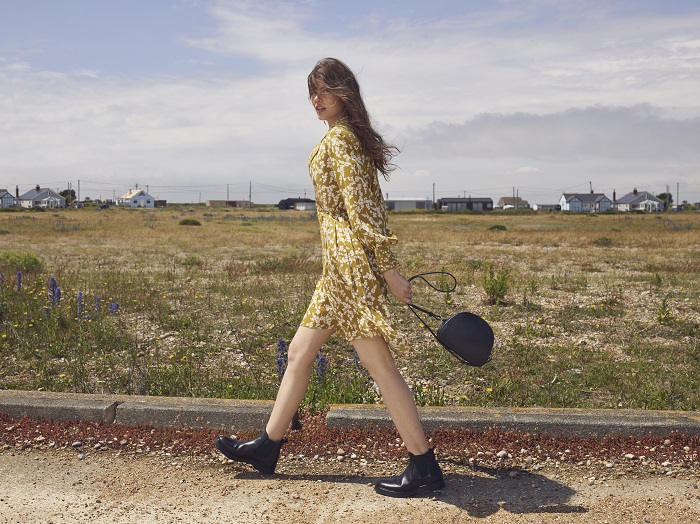 Make sure you pop in store to take part in their exclusive shopping party! Where you’ll get:

– An exclusive 20% discount on the new season collection

– Complimentary manicures from the pop up nail bar

A Very Special Valentines Cocktail at The Churchill Bar and Terrace

Monogram your Handbag or Purse in Dune Oxford Street this LFW!

Monogram your purse or handbag with one of the oldest monogrammers in London, Hand & Lock…