To mark the start of Chinese New Year, join John Lewis & Partners on their Lower Ground where DRGN will be launching their turmeric super drink. 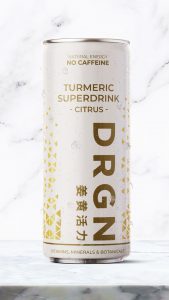 With tastings and an appearance from the traditional Chinese Dragon to welcome the new year.