The Hyatt Regency Churchill invites you to kick back in a Cuban haven with the launch of ‘Casa de Cuba’ from Wednesday May 15th. The Churchill Bar will transform its award-winning terrace into a vibrant Cuban sanctuary where guests can explore a brand new cocktail menu led by Head Bartender Daniele Bresciani and his team. Expect Cuban food specialties including a classic Cubanito sandwich, fried Plantains and Huevo Habanero. 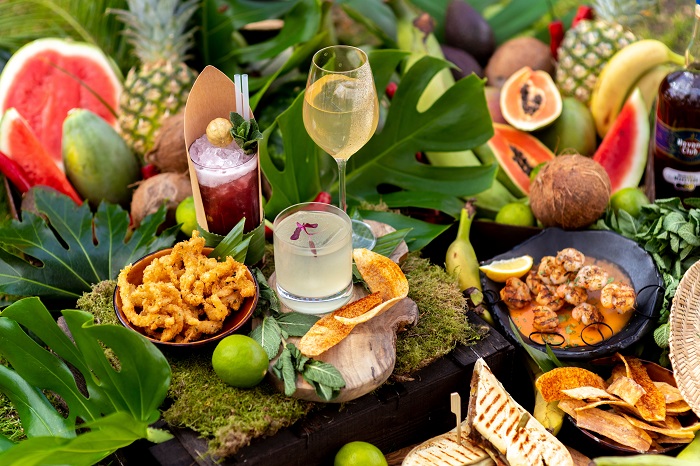 The new seasonal summer terrace is inspired by Sir Winston Churchill’s travels to Cuba which first took place in 1895 to observe the Cuban Independence War. 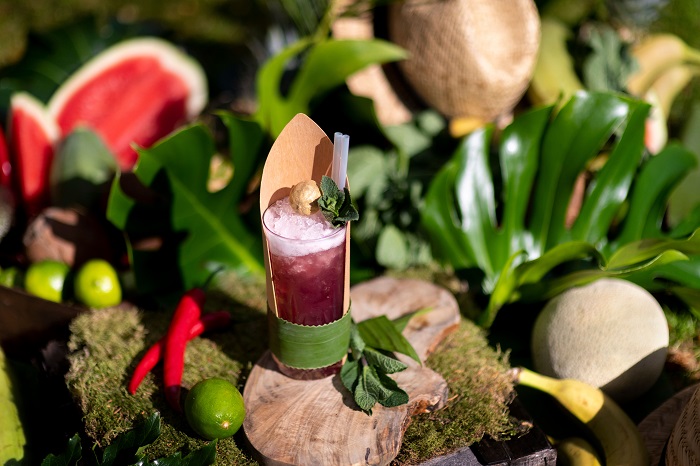 We’re looking forward to discovering this vibrant alfresco spot in the heart of Marylebone, with tropical vibes all round it will surely be a hit come summer!