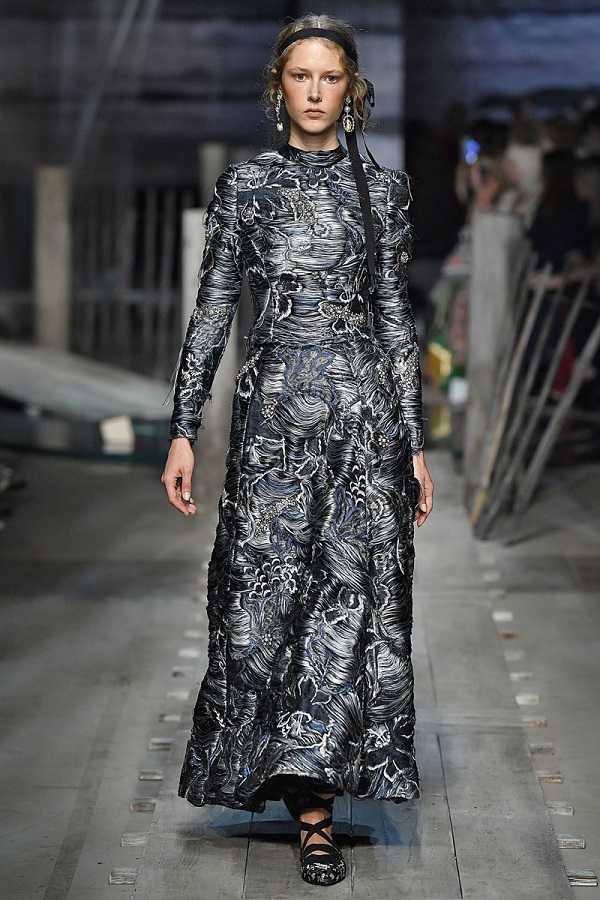 London Fashion Week decided to give us a history lesson of Britain. Whether it was looking to 1940’s World War Two land girls for inspiration at Mulberry, 1880’s English maritime Impressionist painting at Erdem, or back to the Elizabethans with Burberry, turning to the past is most definitely helping design the future spring/summer 17 collections. Whatever the era, however, craftsmanship was still at the core. Erdem carefully constructed dresses out of intricate jacquards and faded muslin, while Jonny Cocoa’s much anticipated second collection for Mulberry saw heavily embroidered khaki asymmetric hem dresses and impeccably tailored outerwear. Meanwhile Burberry’s ‘See Now, Buy Now’ collection was shown in the ‘Maker’s House’; a space specifically built to showcase Britain’s finest makers who will bring the collection’s inspiration to life through installations, demonstrations and performances.

Off the catwalks, the Brits are known for their adventurous dressing. They seemingly embrace colour like no other nation, and are prepared to experiment with their wardrobe. Perhaps the willingness to try grows from the world-class fashion schools we have in London, or maybe it is to offset our lack of polish. Either way, colour is king; something we saw on the runways for spring. Roksanda combined persimmon with ballet pink; canary with ultramarine; camel with the softest of creams, while Paul Smith rattled through strong colours worn top-to-toe: mustard, rust, khaki and carnation pink. 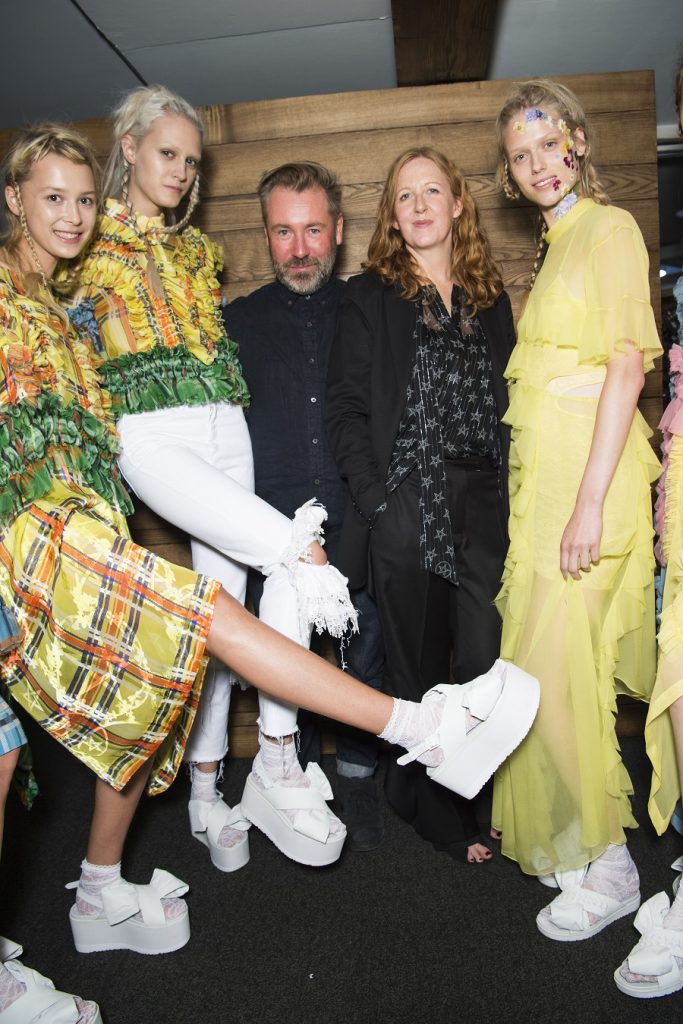 If you want to buy runway pieces but aren’t keen on the idea of re-mortgaging your house, we totally understand. Help is at hand in the form of collaborations. Footwear collaborations in particular. Crocs were spotted at Christopher Kane, greeted by titters from the front row. “Can Crocs ever be cool?” they asked themselves. Well, Christopher Kane will give them their best shot, we decided. Ugg teamed with Preen by Thornton Bregazzi creating monochrome flatform sandals to create what the designers described as “effortless and edgy, cute and tough” shoes and Converse lent a hand to new designer Shrimps with four styles of bespoke Chuck Taylors featuring Broderie Anglaise and the brand’s signature faux fur.

So while spring/summer 2017 might seem an age away, the fashion landscape is beginning to change. Some pieces seen on the runway are available to snap up the following day, and other things may not seem as off-limits as they first look.