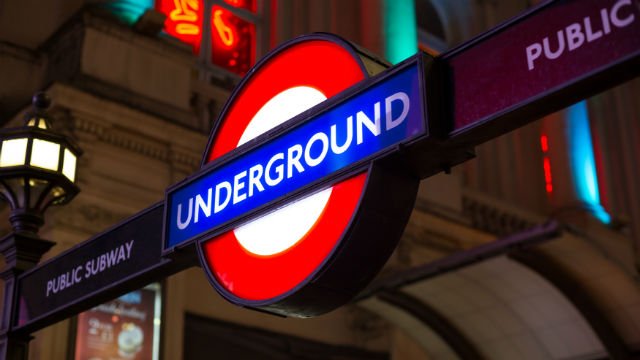 The Night Tube has officially launched and it’s time to explore Oxford Street’s nocturnal activities. From dining to dancing, here’s a list of the best places to keep you up all night. 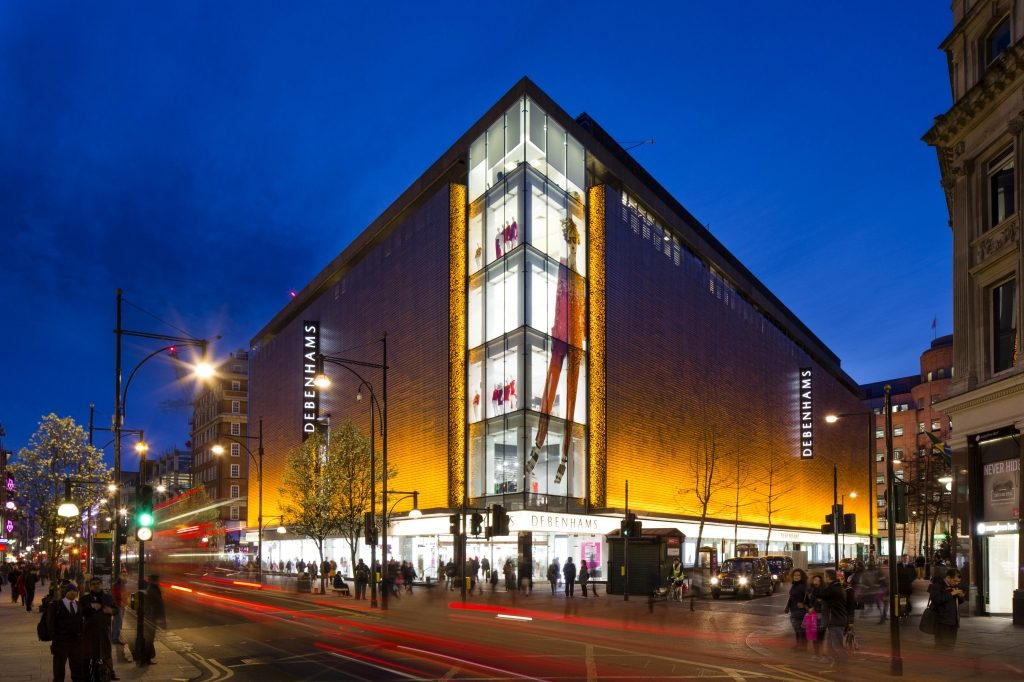 Look forward to a weekend lie-in and take advantage of the late night shopping hours at Oxford Street. Browse in comfort from Tottenham Court Road to Marble Arch with most stores including Mango, Stradivarius and Zara open until 9pm.  Shop a little later and avoid the daytime queues for fitting rooms with Primark and Debenhams open until 10pm.

If you’re looking to treat yourself with something a bit more lavish, take your time to wander and get some personal service at Selfridges until 10pm.

The Long Bar at Sanderson

With DJ’s and drinks service until 1am, sip cocktails under the starry night at Aqua Spirit,5th Floor, 240 Regent Street. Alternatively, admire the city views from the swings on Oxford Street’s newest rooftop bar Notch, 535 Oxford Street, open until 10pm leaving you time to head East on Oxford Street to stop for a cocktail or three at Sanderson’siconic Long Bar.

It’s not everyday you can stay out late without having to pay a taxi fare. Make your night an exclusive experience at the “World’s Best Bar” Artesian, The Langham, 1C Portland Place. Make the move from drinks to dancing at bar and nightclub The Roxy, 3-5 Rathbone Place. The half price cocktail pitchers will keep the party going until last call at 3am. Finally, get the “one for the road” at iconic live music venue, The 100 Club. Open until 6am, the legendary club located at 100 Oxford Street offers one of the best nightlife atmospheres in London.

Save yourself from a post–drinks famine with a dirty chicken cheeseburger or chili cheese fries from MEATliquor, 74 Welbeck Street. Serving the ultimate comfort food and open until 2am, make sure to capture the night in the restaurants photo booth.

Enjoy late night shakes and waffles until the 1.30am at Tinseltown, 35 Great Portland Street. But if an after-party breakfast is what you’re after, head to Balans Soho Society Café, 60-62 Old Compton Street. Dig into a Full English or Eggs Benedict from 12am to 6am.

Where To Stay On Oxford Street This Valentine’s Day

Valentines: Gifts for HER

Valentines: Gifts for HIM