Forget restaurants, cafés and street food; 2019 has been the year of the food hall.

Enter, Market Halls… Their first two London venues in Fulham and Victoria opened in 2018. Now, Market Halls have opened their biggest and most ambitious site yet (and the largest food hall in the UK) and it’s right here in the West End, just off Oxford Street! 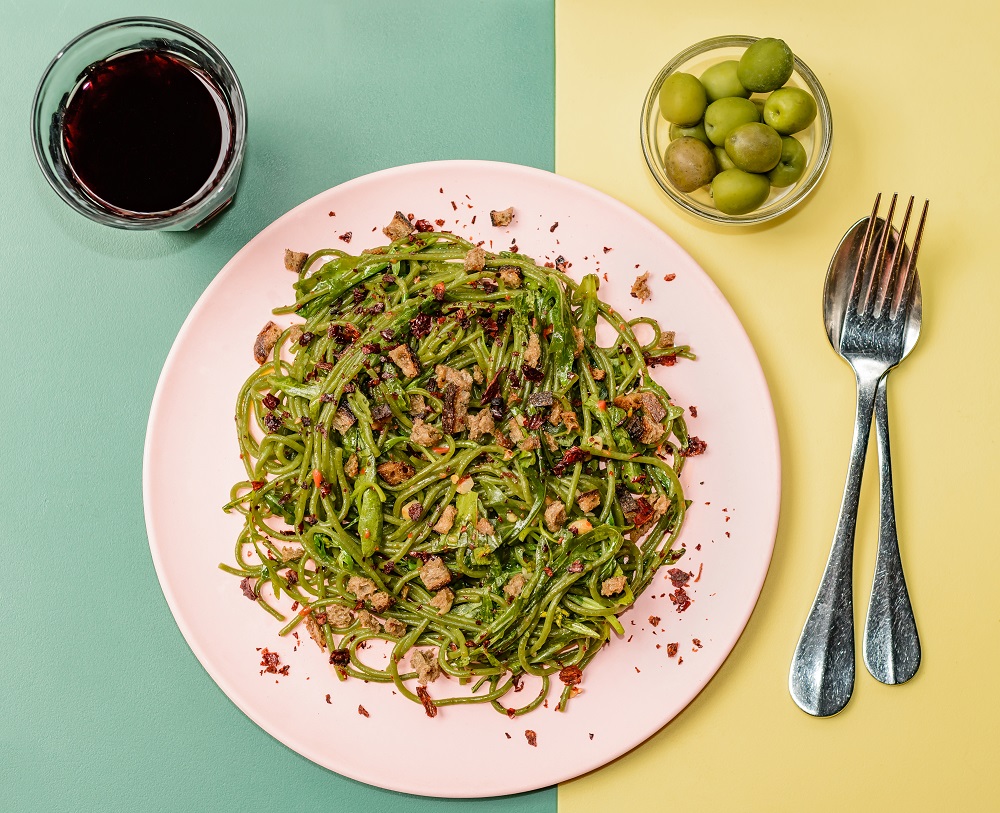 At the heart of Market Halls is a passion for food from around the world, a desire to bring people together and an emphasis on independent British brands and produce.

Another key focus has been bringing unloved buildings back to life – from a disused Edwardian Underground ticket hall to what used to be super-club Pacha. Market Hall West End is housed in the former BHS department store, giving the space a brand-new lease of life.

Covering an area of 35,000 sq ft, over three floors, with over 900 covers, Market Hall West End is a flagship destination for eating, drinking and much more. 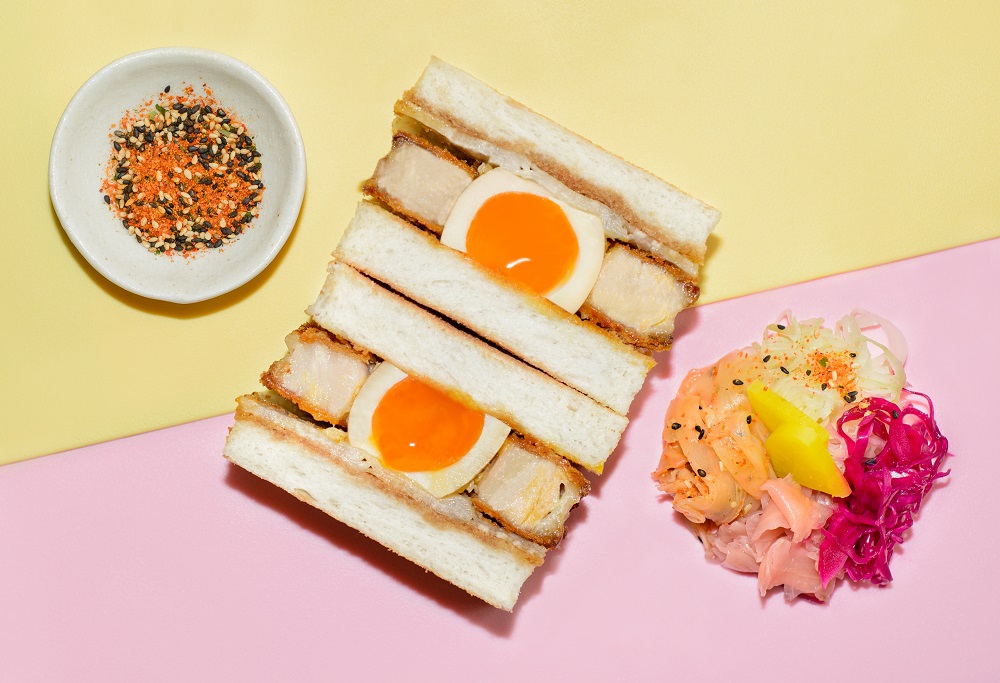 A staircase to “Food Heaven” transports guests to the First Floor, where eleven kitchens form colourful streets and provide a sensory explosion of smells, sounds and sights. Two bars, a photobooth, a private dining room and a first-of-its-kind Internet TV Studio in collaboration with Twisted complete the offer.

Up one level, the Top Floor houses a year-round rooftop bar, with a retractable roof and greenery that spreads from the outside in, as well as an indoor cocktail lounge serving some of Central London’s most impressive cocktails. 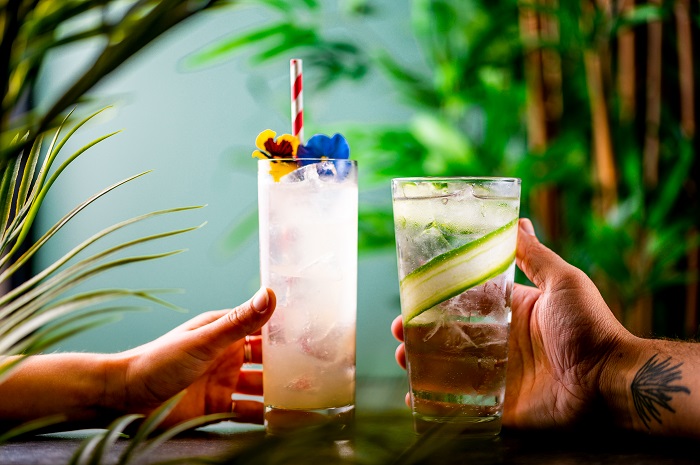 As for the food, Market Hall West End is home to an array of cuisines and cooking styles, at price points to suit any budget.

From cheap and cheerful giant slices of pizza to premium, made-to-order sushi; from 100% plant-based to nose-to-tail meat dishes; from Market Halls favourites to all-new concepts – Market Hall West End sticks firmly to the mantra of “something for everyone” (including an all-day coffee cart and rotating dessert cart). 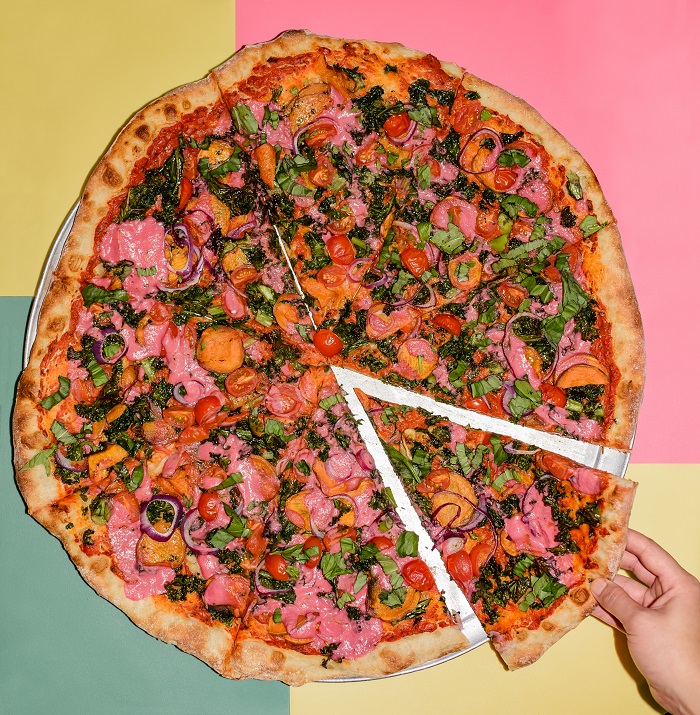 There’s no need to reserve a table, no need to worry about different tastes and wants, no fussy bill splitting or extortionate drinks prices.

Simply pull up a seat, soak up the atmosphere and enjoy the food, drinks and buzz of Market Hall West End.

It’s every shopaholic’s favourite time of year… the January Sales! It’s about time you stop saving…

Are you tired of opening your wardrobe and finding nothing that you want to wear? Well……

Dress Ready To Get Fit this New Year

January has now begun, whether you’re attempting Dry January, Veganuary or simply planning on hitting the…

Festive Rooftops & Terraces you must visit!