London’s Calling, LFW Round Up

London Fashion Week spring/summer 2017 started in a truly British way – with a downpour. A downpour on a Biblical scale. But the rain didn’t put off hardy showgoers, who were willing to battle with the elements, to get a look at what will be hitting the shop floors next summer.

Fashion weeks, however, must now translate on a global, seasonless scale, and so while the collections on the catwalks are – in theory – spring/summer, they, too, were ready for rain, snow, sleet, tropical sunshine… 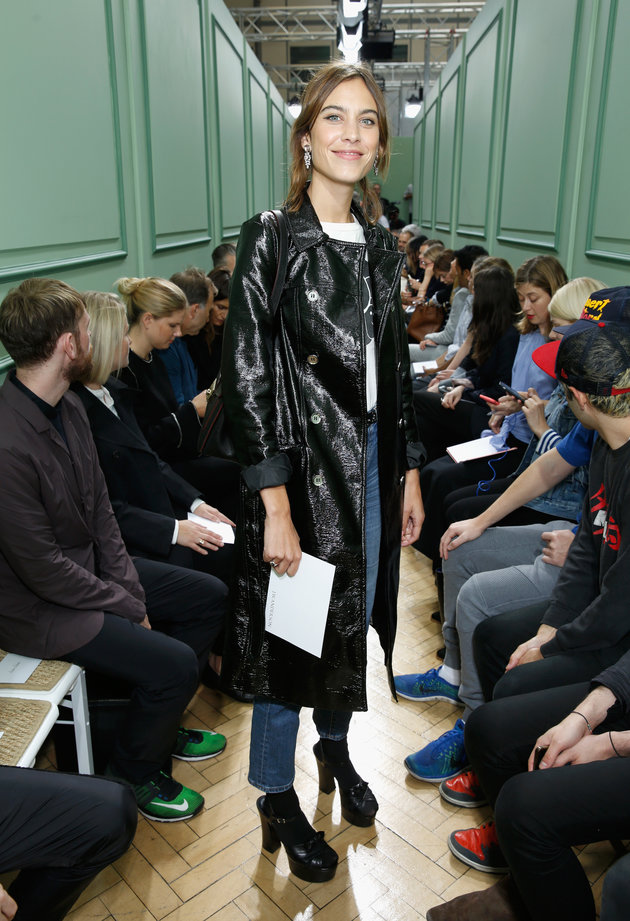 Cue, ‘The Mac’ coat; one of Britain’s wardrobe ‘classics’ – a fashion perennial, if you’ll have it. Initially spotted heritage brand Aquascutum, the trench cropped up time and time and again at the first few days of London’s fashion festival. It made an appearance, albeit in various guises, at AV Robertson, Alexa Chung’s second ‘Archive by Alexa’ collection for Marks & Spencer and at fashion sweetheart du jour Simone Rocha’s runway show in Southwark Cathedral. 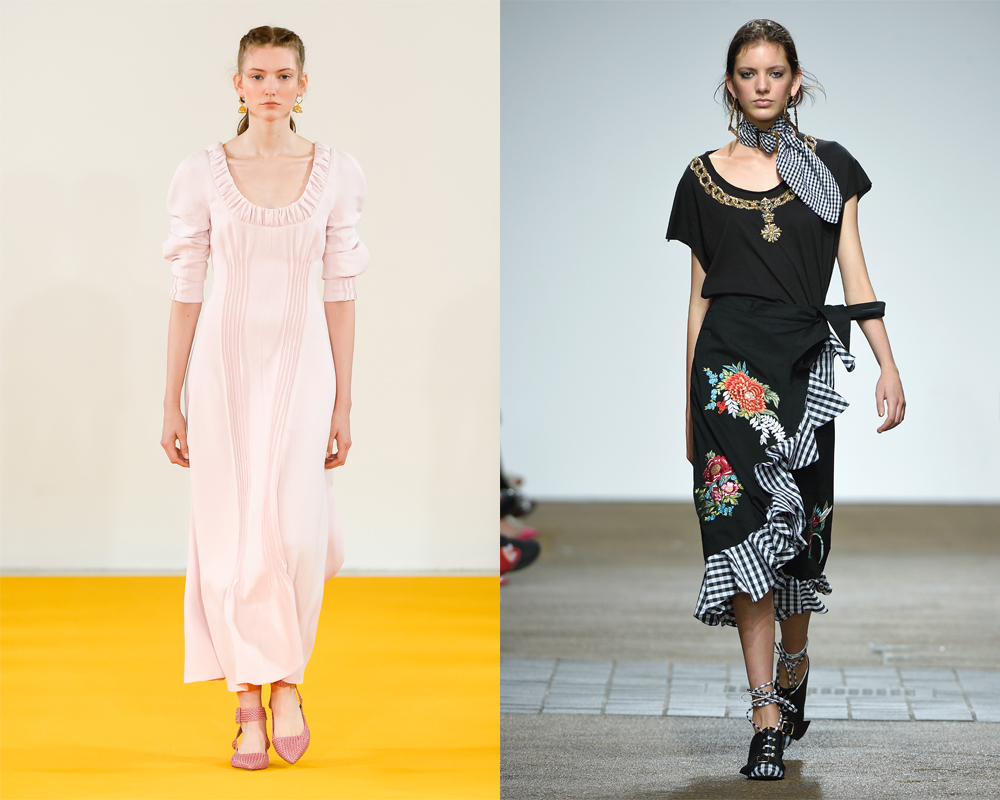 Looking for something a little outré for next summer? Afraid this isn’t the season for you. Ruffles are taking over from florals as the new staple of choice (Florals? For spring? Ground breaking…) and while the ‘Flamenco Lady’ emoji might be giving some styling tips next season, the dresses are hardly racy. Hoping for shorter hemlines? No – you’re not going to find any this time. They’re long. So long they swish around the ankle, leaving it all to the imagination.  You’re in luck, however, when it comes to necklines. They’re low, and sweeping, with a hint of the Jane Austen about them. Seen at the Duchess of Cambridge’s favourites Emilia Wickstead and Barbara Casasola, the low scoop – and subsequent flash of the décolletage – is where its at for spring. Don’t want to put your frilly, low neck, long dress on for the great British summer? We understand. The mac it is then. For now at least.