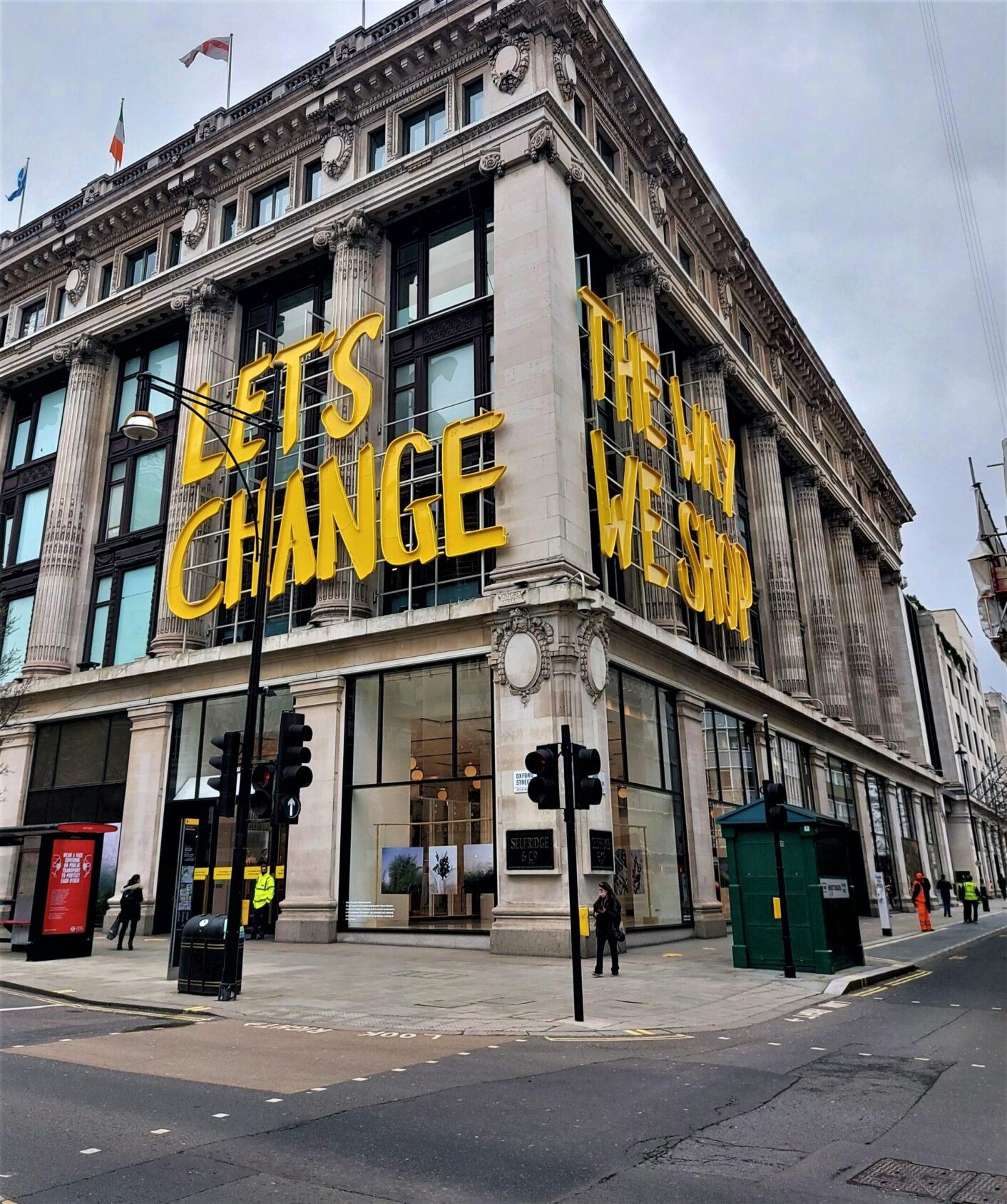 Get The Ultimate Squid Game Inspired Look This Halloween! 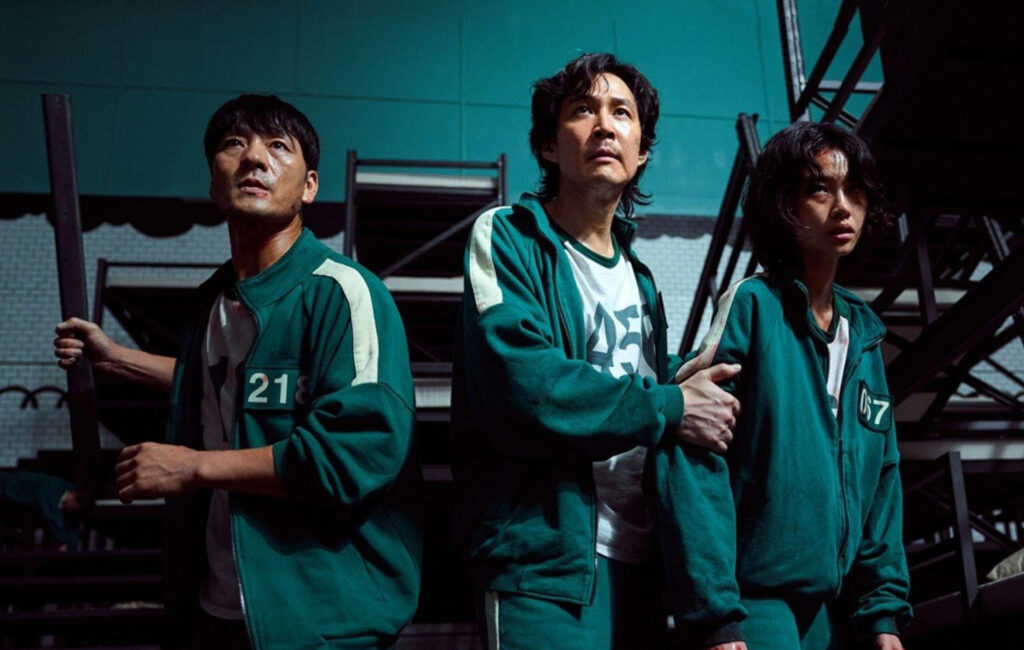 Netflix’s Squid Game has taken the world by storm and we can see why!

The South Korean series, directed by Hwang Dong-hyuk, is ridiculously addictive, incredibly acted, and is like nothing we’ve ever seen before…  making it Netflix’s most streamed series of all time. 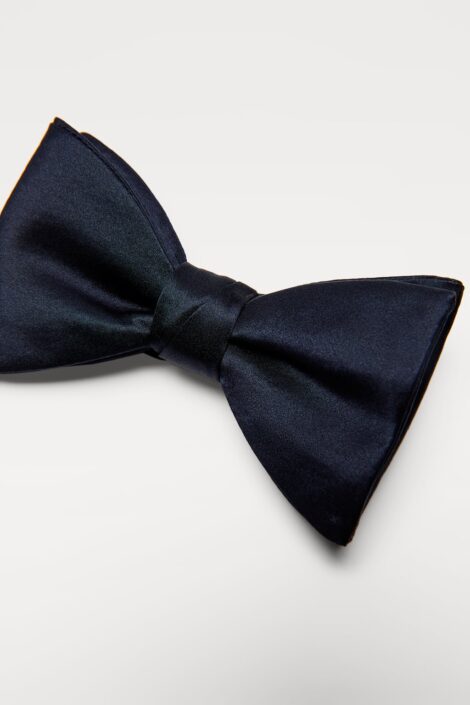 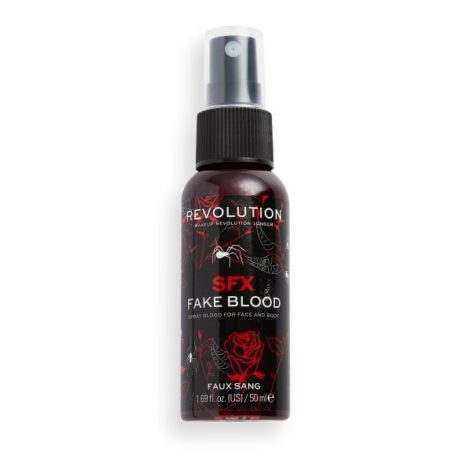 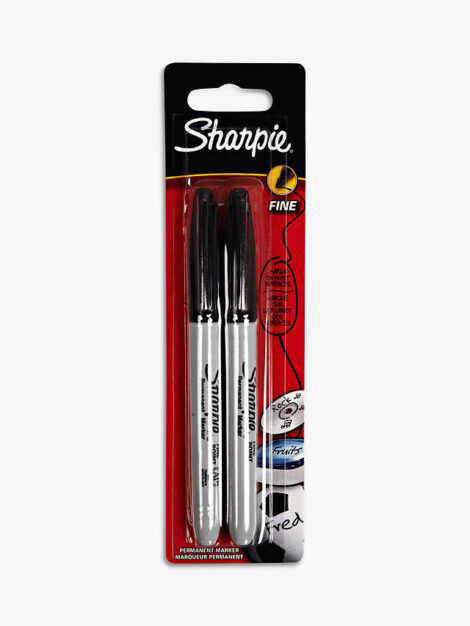 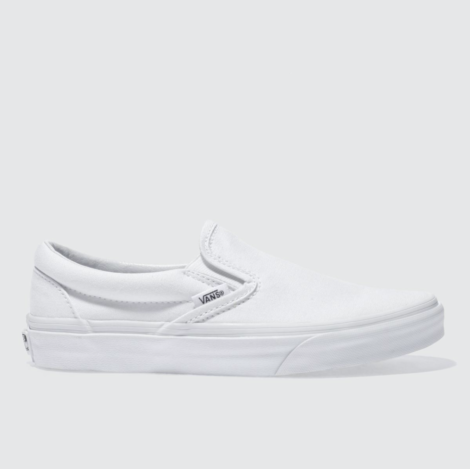 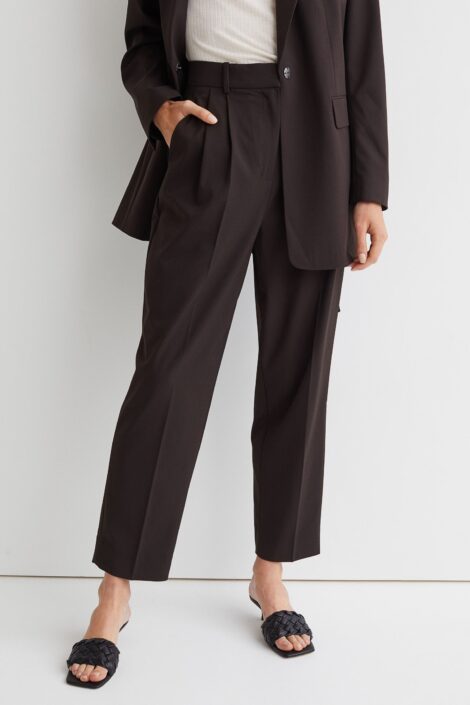 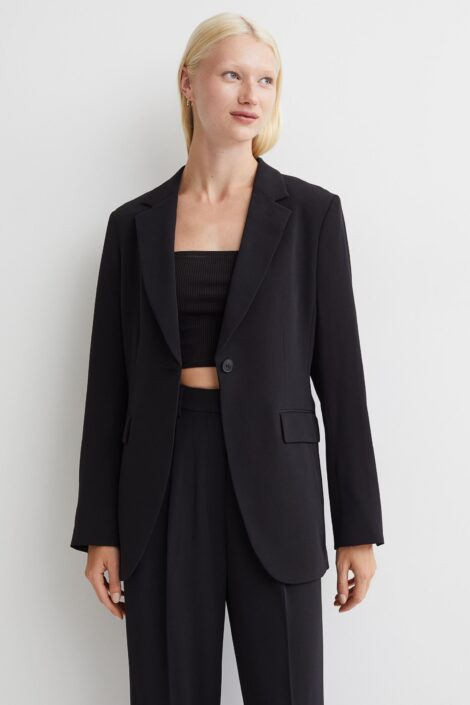 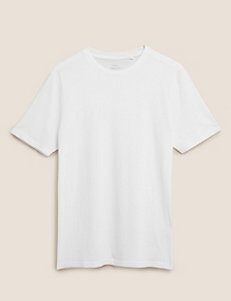 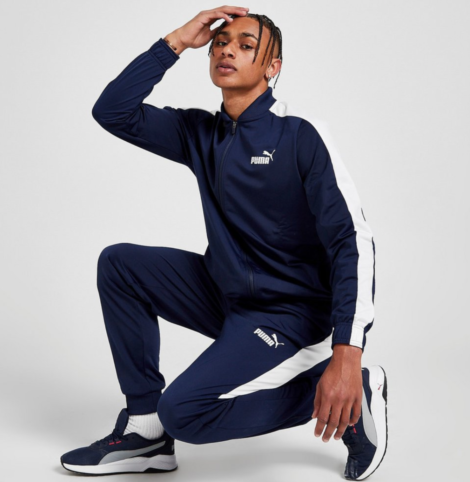 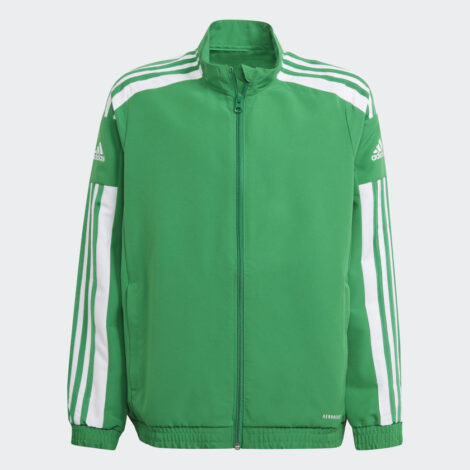 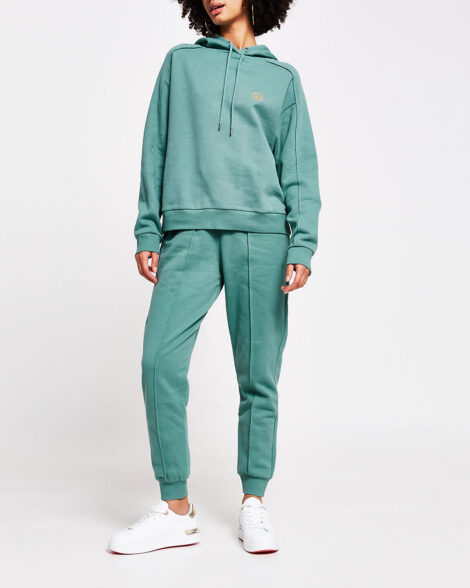 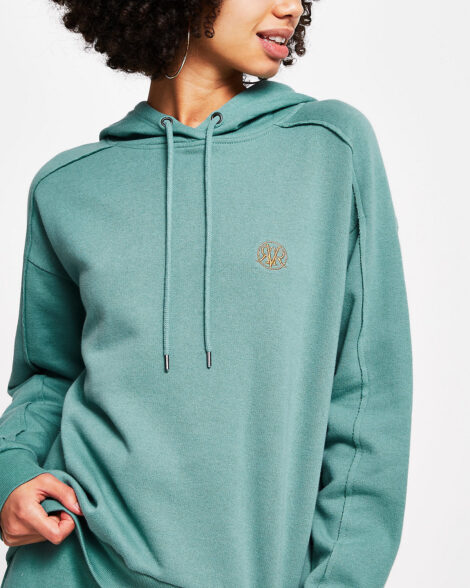 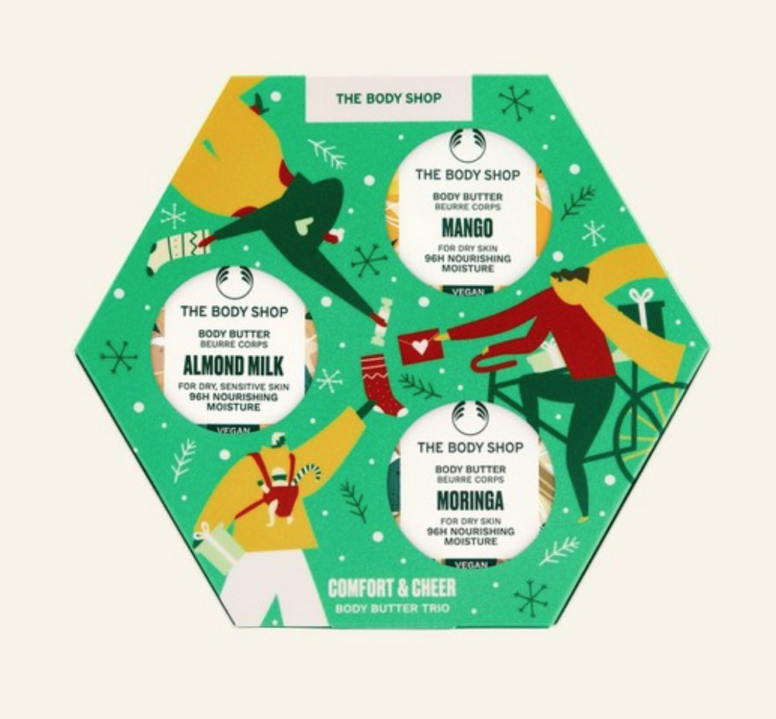 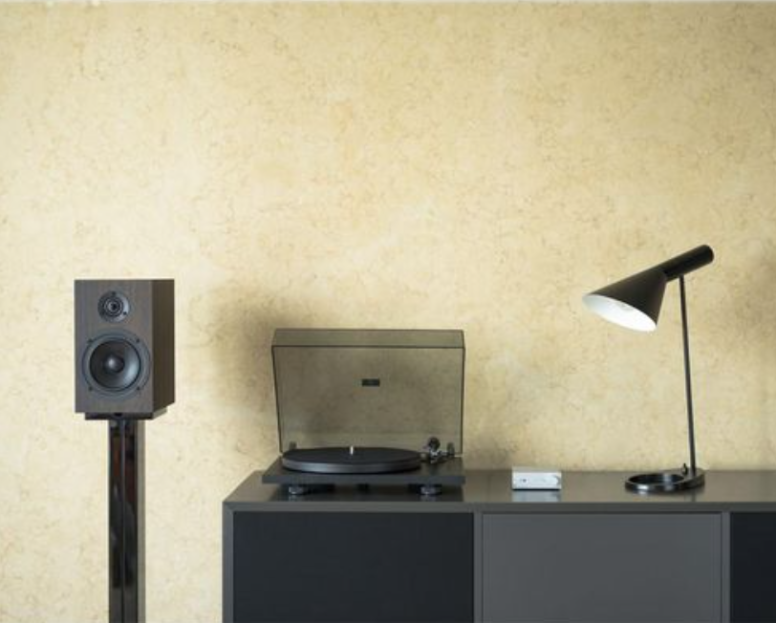 For The Gadget Lover In Your Life Read more 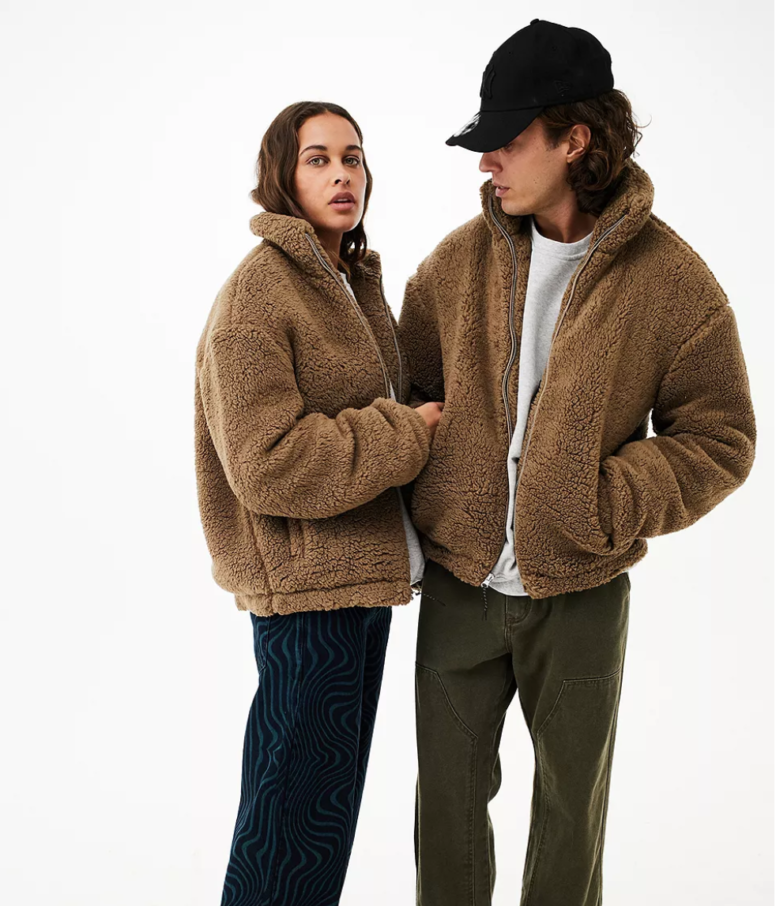 Gender-Neutral Gifts For Everyone! Read more